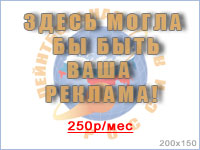 NEW Planet Eclipse Gun - Edmonton Impact this past weekend were spotted using what looks to be a new Planet Eclipse gun.
The gun is smaller, maybe about ½ or ¾ of an inch shorter that the CS1. The Trigger frame is also much smaller, from the looks
of it the frame is about the size of the Etha 2. No idea what bolt, electronics or anything else. Sounded very much like a CS1 though,
wouldn't be to surprised is PE stuck with the IV Core that comes in the CS1 and CS1.5.
Im betting will we see the new Eclipse gun at Paintball Extravaganza in a few weeks. 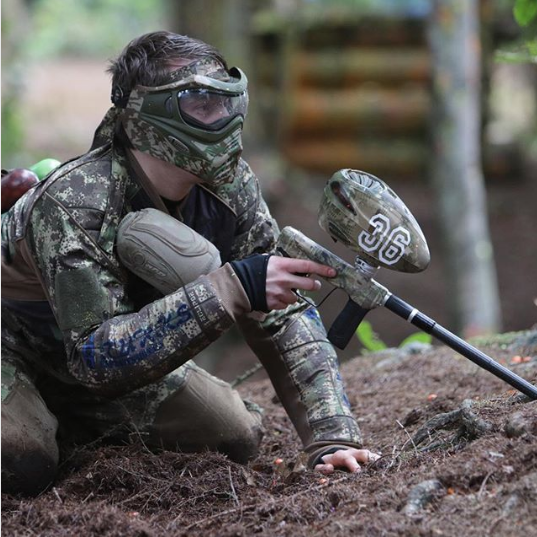 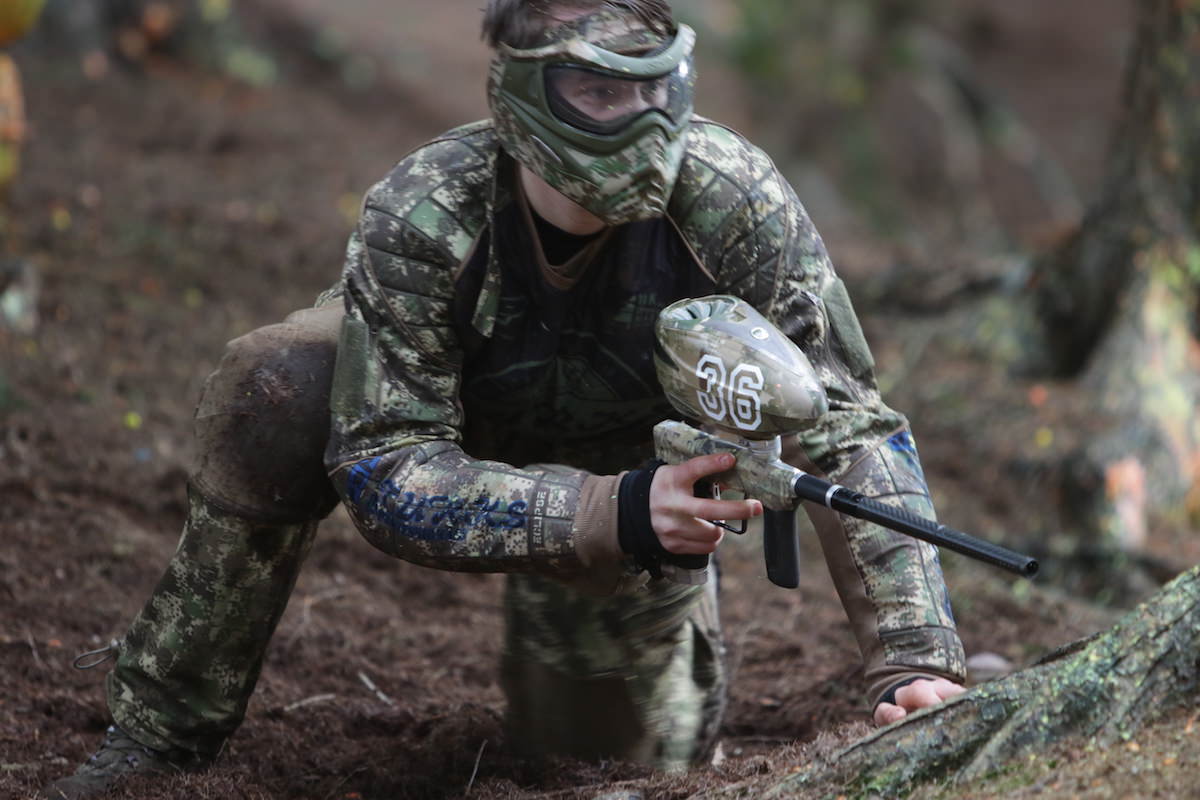 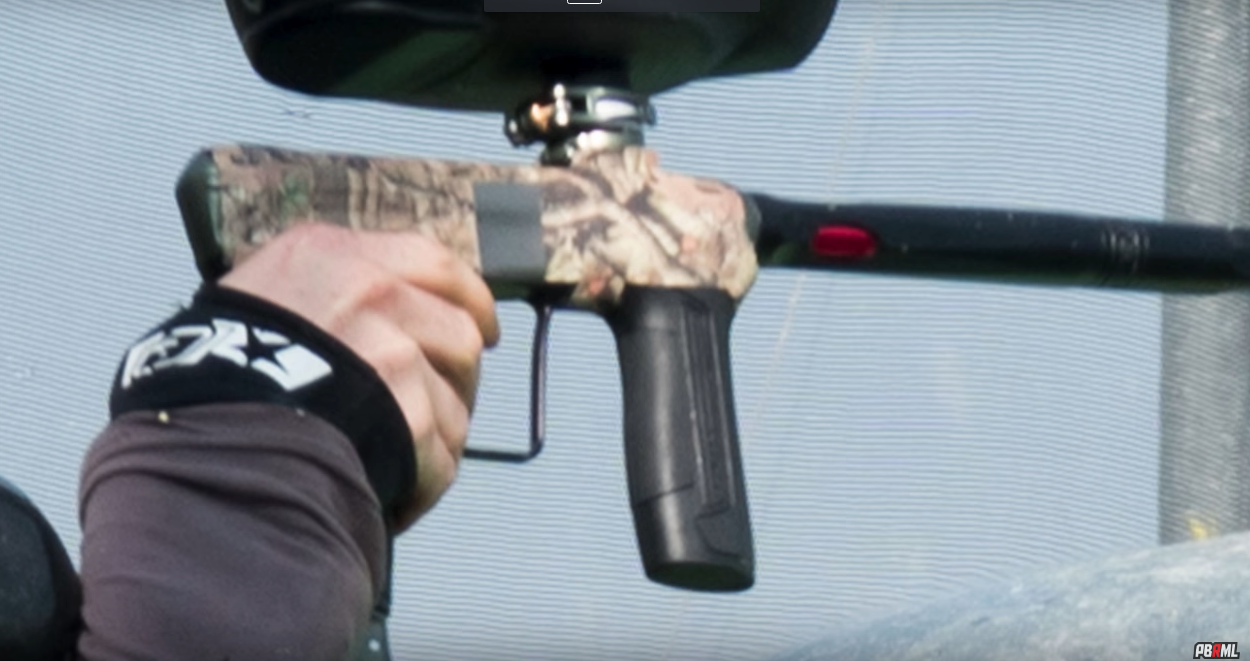